CLACKAMAS -- They came by ones and twos Friday, quietly slipping into the pews at New Hope Community Church. They smiled at the words honoring a man whose faith made him an inspiration and whose exploits in three wars made him a hero.

And when the last mournful drone of the bagpipes faded, they said goodbye to Col. Kenneth L. Reusser of Milwaukie, the most decorated U.S. Marine Corps aviator in history.

"He was the finest gentleman I've ever met," said Harley Wedel of Fairview, a fellow Korean War veteran. "I'm really going to miss him."

Reusser flew an amazing 253 combat missions in World War II, Korea and Vietnam. He was shot down in all three wars -- five times in all. He earned two Navy Crosses, four Purple Hearts and two Legions of Merit among his 59 medals.

In 1945, while based in Okinawa, he stripped down his F4U-4 Corsair fighter and intercepted a Japanese observation plane at an altitude much higher than usual. When his guns froze, he flew his fighter into the observation plane, hacking off its tail with his propeller.

In 1950, while serving in the storied "Black Sheep Squadron," he led an attack on a North Korean tank-repair facility at Inchon, then destroyed an oil tanker -- almost blowing himself out of the sky in the process.

During the Vietnam War, Reusser flew helicopters. He was leading a Marine Air Group in a rescue mission, when his own "Huey" was shot down. He needed skin grafts over 35 percent of his badly burned body.

Reusser was born Jan. 27, 1920, the son of a Cloverdale minister. While still a teenager, he became a committed Christian, which remained a big part of his life.

Reusser lived a "Tom Sawyer-ish" existence, Wedel said, jumping off a barn roof to test a parachute, racing motorcycles to help pay for college and earning a pilot's license before WWII broke out.

After retiring from the Marine Corps, he worked for Lockheed Aircraft and the Piasecki Helicopter Corp.

In recent years, he remained active in veterans groups.

"He had a great sense of humor," said friend Jesse Lott of Milwaukie. "One time, when the great Gen. Chuck Yeager was visiting, we told him about Ken's war record. Yeager just sniffed that he never saw any Marines in Europe.

"Well, when Ken arrived, we told him what Yeager had said," Lott said. "So Ken said, 'Well, if we had been there, it wouldn't have taken you so long to win the war.' Even Yeager laughed."

Reusser, who died June 20 of natural causes at 89, is survived by his wife, Trudy; and sons, Richard C. and Kenneth L. Jr. Interment was in Willamette National Cemetery.

*The Whiffenpoof Song was the theme for "Black Sheep Squadron" TV series - lyrics are 'We are poor little lambs, who have lost our way, baa, baa, baa' 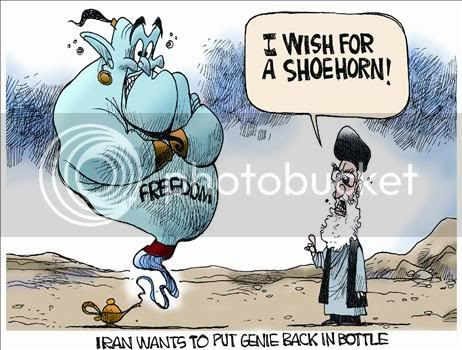 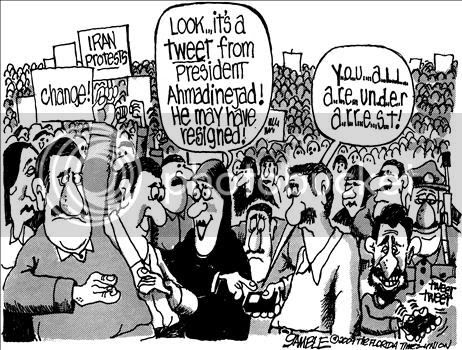 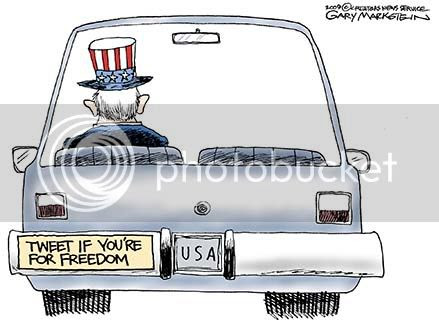 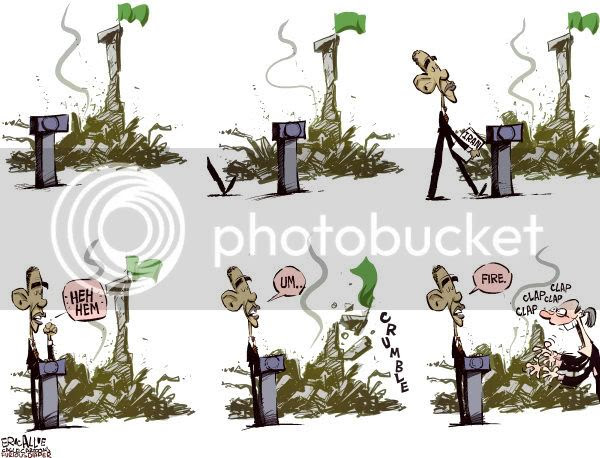 Posted by Diamond Mair at 4:30 PM No comments: 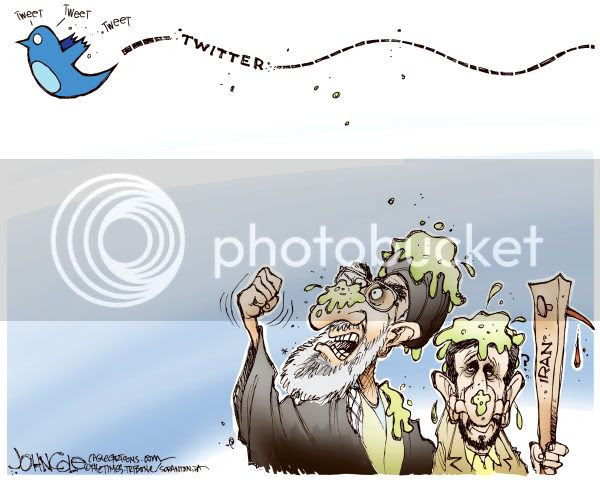 I particularly LOVE this:

The author, Lou Pritchett, is a well-known public speaker who retired after a successful 36-year career as the VP World Sales for Proctor and Gamble.

Lou Pritchett is one of corporate America 's true living legends- an acclaimed author, dynamic teacher and one of the world's highest rated speakers. Successful corporate executives everywhere recognize him as the foremost leader in change management. Lou changed the way America does business by creating an audacious concept that came to be known as "partnering." Pritchett rose from soap salesman to Vice-President, Sales and Customer Development for Procter and Gamble and over the course of 36 years, made corporate history.

You are the thirteenth President under whom I have lived and unlike any of the others, you truly scare me.

You scare me because after months of exposure, I know nothing about you.

You scare me because I do not know how you paid for your expensive Ivy League education and your upscale lifestyle and housing with no visible signs of support.

You scare me because you did not spend the formative years of youth growing up in America and culturally you are not an American.

You scare me because you have never run a company or met a payroll.

You scare me because you have never had military experience, thus don't understand it at its core.

You scare me because you lack humility and 'class', always blaming others.

You scare me because for over half your life you have aligned yourself with radical extremists who hate America and you refuse to publicly denounce these radicals who wish to see America fail.

You scare me because you are a cheerleader for the 'blame America' crowd and deliver this message abroad.

You scare me because you want to change America to a European style country where the government sector dominates instead of the private sector.

You scare me because you want to replace our health care system with a government controlled one.

You scare me because you prefer 'wind mills' to responsibly capitalizing on our own vast oil, coal and shale reserves.

You scare me because you want to kill the American capitalist goose that lays the golden egg which provides the highest standard of living in the world.

You scare me because you have begun to use 'extortion' tactics against certain banks and corporations.

You scare me because your own political party shrinks from challenging you on your wild and irresponsible spending proposals.

You scare me because you will not openly listen to or even consider opposing points of view from intelligent people.

You scare me because you falsely believe that you are both omnipotent and omniscient.

You scare me because the media gives you a free pass on everything you do.

You scare me because you demonize and want to silence the Limbaughs, Hannitys, O'Relllys and Becks who offer opposing, conservative points of view.

You scare me because you prefer controlling over governing.

Finally, you scare me because if you serve a second term I will probably not feel safe in writing a similar letter in 8 years.

Here's the link to Snopes.com, verifying/validating this letter - if you read to the end @ Snopes, Mr. Pritchett sent his letter to the NY Times, who didn't see fit to print or even acknowledge the letter.

Now, I'm NOT a big country music fan - but sometimes, they just get it RIGHT!!


The Bumper Of My SUV
Chely Wright

See, my brother Chris, he's been in for more than 14 years now
Our dad was in the Navy during Vietnam
Did his duty then he got out
And my grandpa earned his purple heart
On the beach of Normandy
That's why I've got a sticker for the US Marines
On The Bumper Of SUV

Yeah, that's why I've got a sticker for the US Marines
On the bumper of my SUV

And please, before I'm accused of "belligerence" - WHO among the higher-ups in the West Wing/Executive Office Building EVER served this nation in uniform?

{And no, I'm not Jewish - but my great-grandparents came to this country (LEGALLY) from Middle Europe, where they lived much like the Jews of Anatevka - and appreciated their traditions ...................)

"This service is not available in the United States"

Link. Nevermind that he's currently bragging about his Muslim roots - but WE are not to question where his loyalties lie?

WARNING: Do NOT click on the link @ work, or if there are children or "delicate types" around - VERY GRAPHIC!!!

several sites are linking to The Abortion Gallery - VERY upsetting photos {I couldn't watch too much of the video} - but I damn well DARE anyone to view those pictures & tell me "it's just a mass of tissue" ........................ I don't agree with the murder of Tiller; I didn't celebrate Saddam Hussein's execution - but I certainly won't be losing any sleep over either of their deaths ........................ I will, however, keep
2 Army hometown recruiters in my thoughts - THEIR murderer/attempted murderer "appears to have been upset with the military, the Army" - on his own, personal jihad, perhaps?