Monster Hunter International; it is THE BEST BOOK I've read since I first read Tom Clancy's early works {The Hunt for Red October, Red Storm Rising, The Cardinal of the Kremlin} as the FodGuy noted, my "normal" reading choices are true crime, crime novels, crime history, some "militaria"; kinda lost my affinity for Anne Rice, Keri Arthur is pretty good - but, OMG, Larry Corriea is absolutely wonderful - I can NOT emphasize enough how strongly I encourage all to read it ........................ 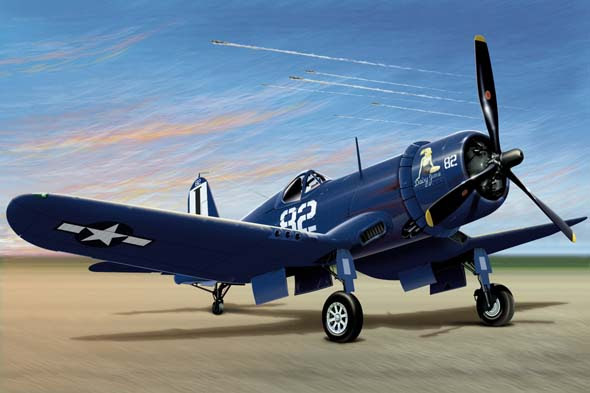 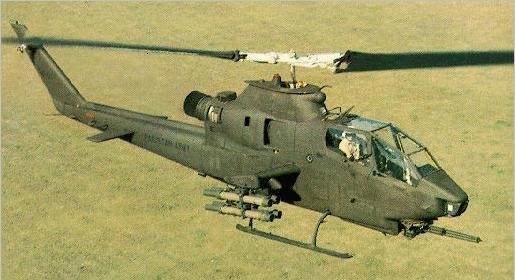 
We're currently living in a rural area NNE of Houston, TX. Despite it's cosmopolitan affectations, the Houston area tends to be rather ....................... parochial. The vast majority of people I deal with on a daily basis in my job as a convenience store clerk were born within 50 miles; their ambition is to live out their lives & die here. They know each other from birth to the grave - they watch each other's children grow up. And I can appreciate that this is what these folks want - but it's not for me. I grew up the eldest child of a career U.S. Marine officer - from a VERY young age, I answered the phone "Captain P*****'s residence, Mary speaking, how may I help you?". My earliest memories are of traveling by air solo, at age 3 & 4 {the flight attendants were ALWAYS very kind to me, and I treasured the 'wings' they gave me}, between Washington, DC, to San Antonio, TX, where I stayed with my paternal grandparents for a year, then to San Diego, CA, to be reunited with my parents.

We moved every couple of years for my Dad's career; my parents made it an adventure, new people/places. I visited both Canada & Mexico. I didn't go through the 'but I want to STAY here' garbage too much until I was in my late teens. Even then, it was a rather minimal desire - there were NEW people/places to see.

As an adult, I moved every couple of years {actually, 'couple of years' was a LONG stretch for me to stay in one place ;-) }. In '95, I went to Morocco for a week, where I came to appreciate the Berber/Bedouin tribes; in Oualidiya, we met a young tribesman who had come into the city to sell the jewelry they made, whenever they stopped in the desert - the young man was so pleasant, I wanted to bring him back with me, & give him the opportunities America had to offer.

At age 42, I moved from Scranton, PA, to Houston, TX, to marry the FodGuy; we'll celebrate our 10th anniversary the day after Thanksgiving. We moved the May after our marriage to Mexico for 2.5 years; then we moved back up here. He went to the Czech Republic for what was supposed to be 6 months & wound up being 2 years; I was able to visit several times, which is when I fell madly in love with Austria in particular, and Europe in general.

Between my parents' influence, my own experiences, and the Sagittarian trait of wearing rose-colored glasses, I pretty much view 'going/moving to new places' as being WONDERFUL; as Finian told his daughter, 'the hill beyond yon hill' will have the proverbial pot of gold ..........................

Of course, there's also the appeal of shaking the dust of disappointment {NOTE: NOT disappointment in my immediate family - disappointment in people/situations outside OUR family} - "Mud can make you prisoner and the plains can bake you dry. Snow can burn your eyes, but only people make you cry. Home is made for coming from, for dreams of going to, which with any luck will never come true."

Lee Marvin was a WWII U. S. Marine - in a documentary about the Pacific theater, he used a quote that EVERY Marine learns - "And when I get to heaven, St. Peter I will tell - 'Another Marine reporting, Sir; I've served my time in Hell'"