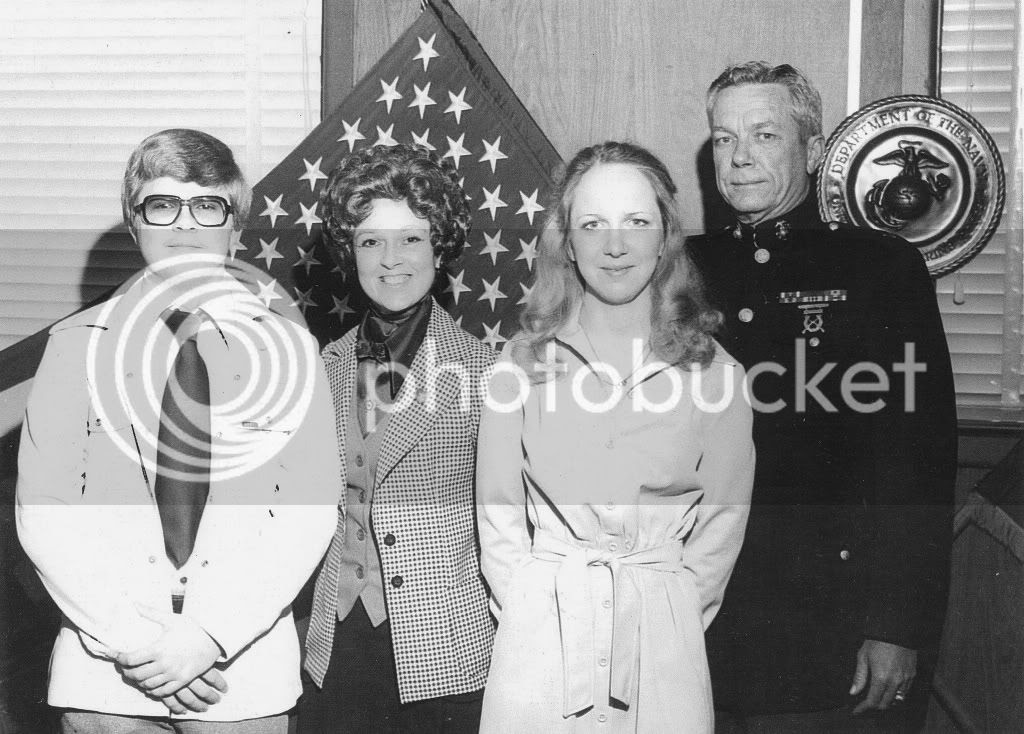 My brother, my Mother, me, and my Dad 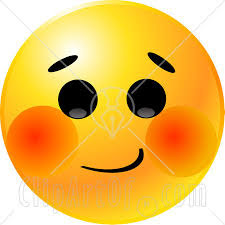 Happy Birthday to our

Back in the mid-70's, we had gone on a visit to my maternal grandmother, in North Philadelphia. She lived in a ROUGH part of the city, where on an earlier visit I had seen neighbors sluicing down the 'payment' {how native pronounce 'pavement'} from an earlier stabbing. THIS trip was November? December? timeframe, pretty chilly, with cold rain, sleet, etc.

We came to a stop light at on a one-way street crossing a major thoroughfare; there was a large dog, walking in the gutter, ignored by all who passed him. He looked forsaken & miserable, a sad, scruffy, unwanted dog. I jumped out of the back seat, & went up to him. Of course, the light changed at that moment, so my Dad had to MOVE the car - he circled the block & picked up the dog & me. Of course, my Dad was NOT pleased with me, for jumping out of the car, in an area I was unfamiliar with, where I stood out like a sore thumb.

We got the dog home - our German Shepherd, Mary II "adopted" him, teaching him where the food & water were, showing him around the property. I named him 'Ben'; even though I was never a big Michael Jackson fan, that was always one of my favorite songs of his - my sweet Ben decided that HE was solely responsible for alerting us to anyone on the property - he adored all of us, & my Dad even came to like him. We weren't able to keep him when we moved, so we took him to the shelter where hopefully, someone realized what a wonderful dog he was.

The picture above reminded me of the day we found Ben.

Ben, the two of us need look no more
We both found what we were looking for
With my friend to call my own I'll never be alone
And you my friend will see, you've got a friend in me

Ben, you're always running here and there
You feel you're not wanted anywhere
If you ever look behind and don't like what you find
There's something you should know, you've got a place to go

Ben, most people would turn you away
I don't listen to a word they say
They don't see you as I do I wish they would try to
I'm sure they'd think again if they had a friend like Ben
Like Ben, like Ben
Posted by Diamond Mair at 5:14 PM 2 comments: